When the spikeball was added in update 3.0, my mind quickly went to the classic arcade game Donkey Kong, and the first barrel level. My first attempt was last year, when I did a number of experiments to see if I could get it to work. Much to my dismay, the spikeballs (in spite of their tough appearance) break on contact with any solid object, and they fly up into the air, often breaking themselves on the upper platform, so I mothballed the idea until recently when I discovered items can fall from one track onto another, solving the initial problem.

I recently re-discovered a game I played years ago called Platform Racing 2. (More on that here) I was able to regain access to my account and replay my old levels. It in part is what led me to create new content in SMM2, due to the similarity between the two games (PR2 was in part inspired by Super Mario Bros). As a tribute, I’ve recreated two of the levels from PR2’s classic campaign.

Race through the 4 tracks of the Special Cup, but there are no breaks, and its in 2D.

V1.1: Fixed an oversight where you couldn’t get rid of the shell if you messed up.

Based on the game This is the only level by jmtb02, I wanted to make a level where every stage was “the same” but had different objectives. Also I utilized scroll lock so that way you can’t see the other rooms. I quickly found that I couldn’t make all the rooms EXACTLY the same, as I can’t have enemies outside of the player’s area for contraptions, because that then disables scroll lock. Even though this is an easier level than Mario and the Goomba Factory, it took me longer to beat it due to having to make revisions because of inconsistencies and things that were unfair to the player.

Infiltrate Bowser’s Goomba Factory and escape in style! For this level I wanted to create a Goomba factory that would feature you going into and then out of the factory, and you would have to survive different parts of the facility. Most all of the section recycle their enemies as I thought it was too unforgiving to die if you made a mistake/were curious. In the final version you have to break in via a convenient tree and not get hit by the guards, and then go through the factory backwards, going from finished product, to quality control, to the combiner, and then deliveries. Finally you escape via a Koopa car to the finish.

Based on the pinball levels by Smeeed, I have created a new pinball using low gravity and a boss fight, without using room transitions. Although you “can’t” die in this level, it still is somewhat challenging, as getting the ball to go where you want takes practice, just like the real game.

V1.1: Fixed an oversight where you could skip half the level

This isn’t a troll level. Honest. All you have to do is follow directions and not get greedy. I’ve been wanting to create an anti-level, and my first experiment was Foam padded Mario, a level where you couldn’t die. This was not fun at all. So here we are now, with Not a troll level.

My first level wound up being harder than I anticipated, so I reversed gears and made a fairly easy one. (Granted, I thought my last was normal difficulty, but I digress) This one features 4 themepark loosely based on the ImagineMC FunLand Themepark including a rollercoaster, Ferris wheel, drop tower, and shooting ride. You also get to murder Goomba’s that were standing in the queue?

For my first level I spent all day creating Captain Toad’s cave of doom. This is a no jump level inspired by the game Captain Toad’s Treasure Trackers. The level challenges you to run, fall, and ride your way to victory.

For my birth-anniversary I treated myself to a new (used) copy of Super Mario Maker 2. I’ve been long thinking about making levels, however by the time the Wii U version came out, I had already sold mine, so I waited for the switch version, which I was sure would happen. In the mean time I posted a poll on YouTube to see if anyone would be interested. Quite a few were. 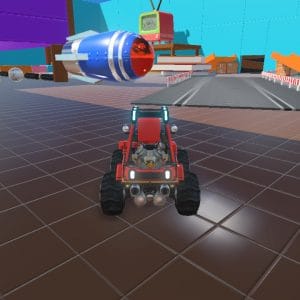 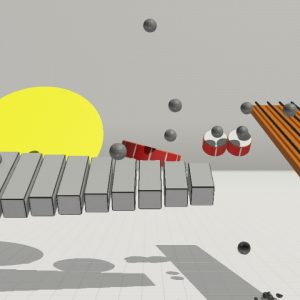 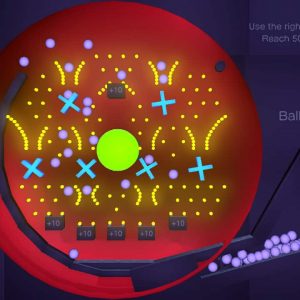 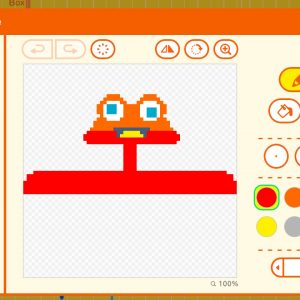 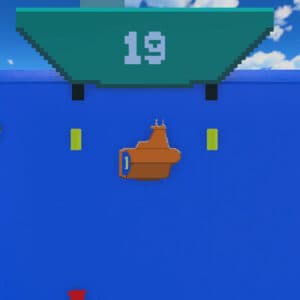 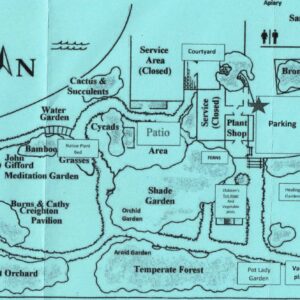 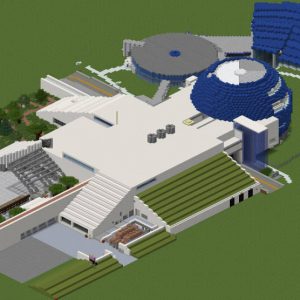