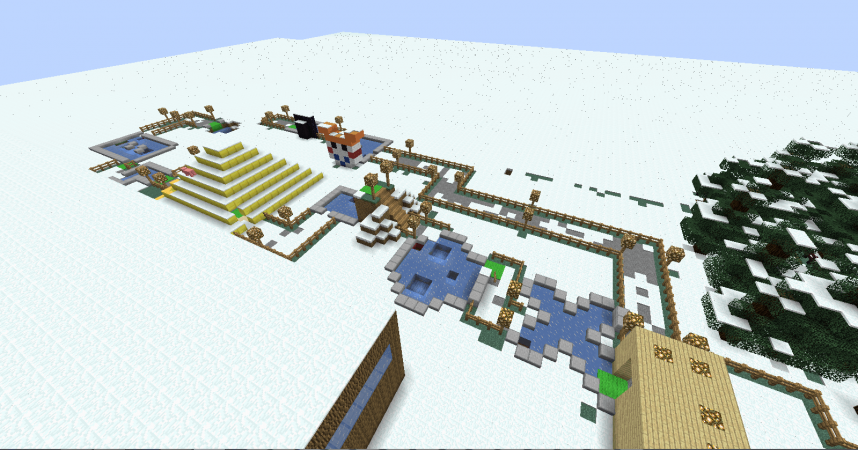 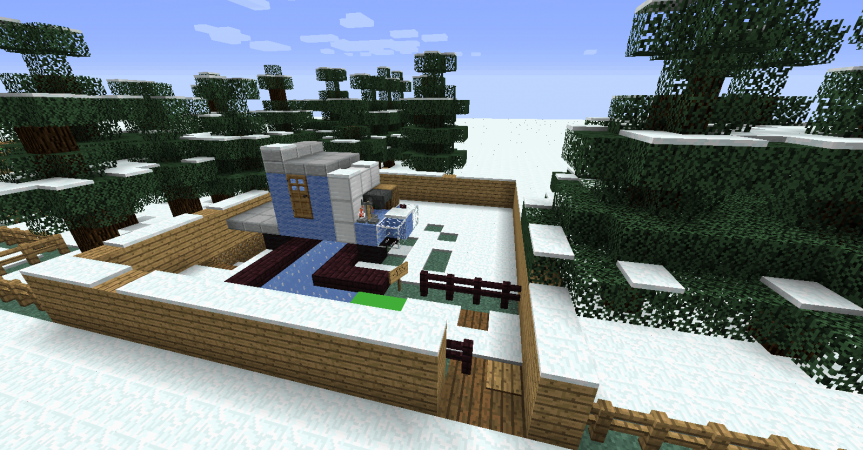 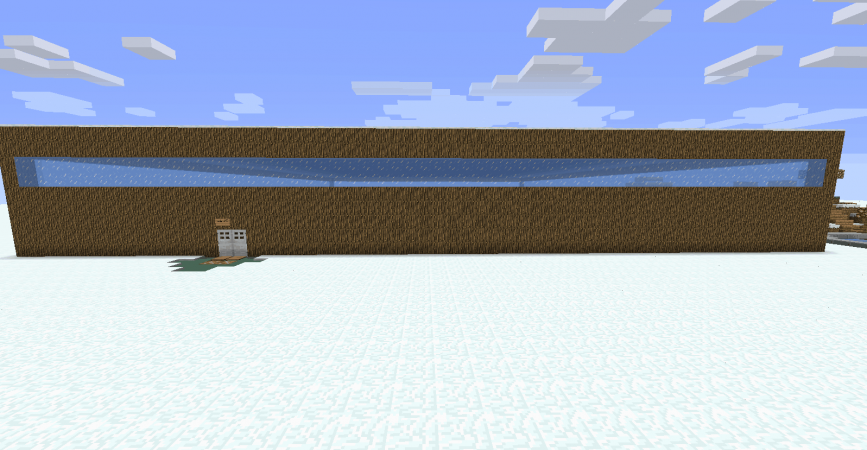 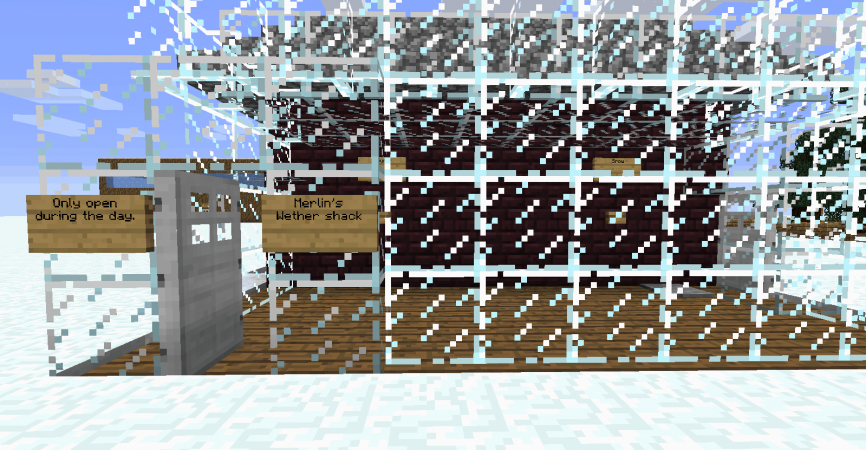 The story behind this world is rather interesting. Originally, this was meant to be a whole server world. At the time I was tossing around the idea of making a server, and this was the second world I made. You would of spawned inside of the warehouse, and there would be three different courses to choose from, with Merlin’s weather shack in the middle (Which has been re-made in the creative spawn on the ImagineMC Server). The first course was designed to be a cliche mini-golf course, while the second was to be themed around gravity falls, which would of led you inside the mystery shack and encountering bill cypher. I never decided on what the third would be. I wound up over-stressing myself on what I wanted out of the gravity falls course, and just gave up on it all together.